Skip to content
A lady has taken to Twitter to reveal a rather troubling story about her past relationship.
According to her, four of her ex-boyfriends all died in mysterious circumstance after breaking up with her.
Toni Fenty with the Twitter handle @blaqrionna revealed in separate posts that anytime she breaks up with someone, the person suddenly dies.
And she started believing she’s a bad omen (bad luck) after her fourth ex-boyfriend also died.
Check out posts below: 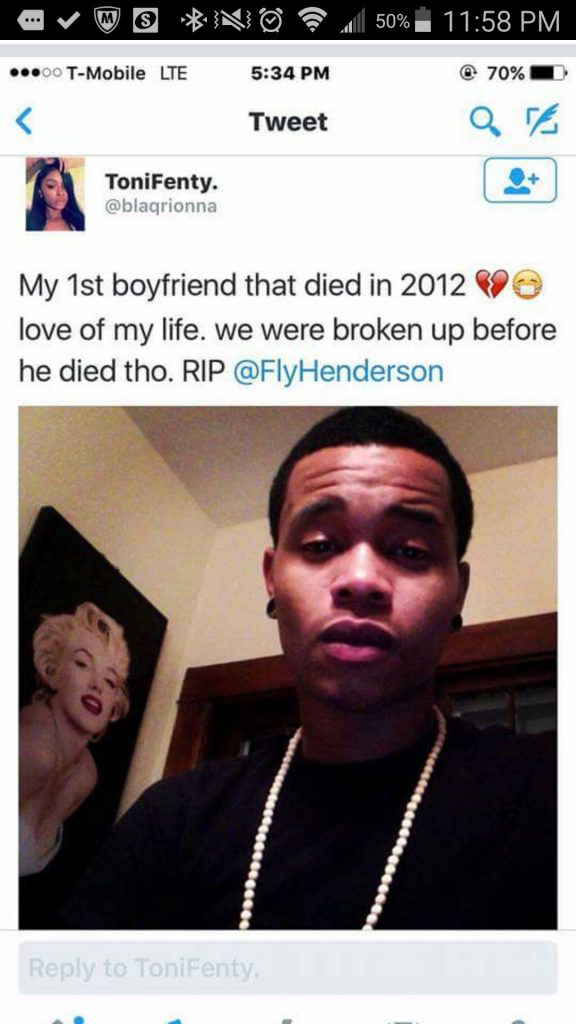 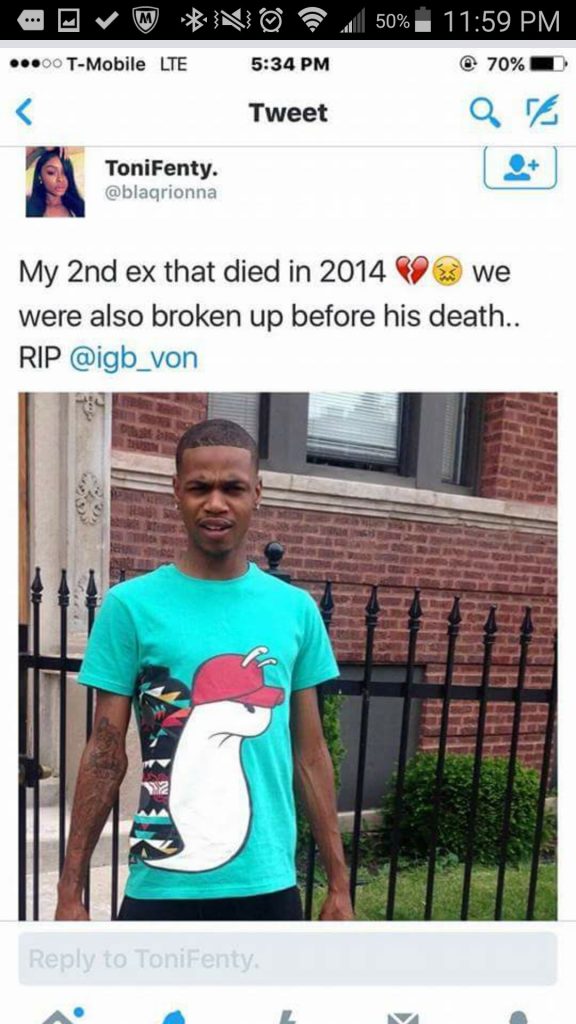 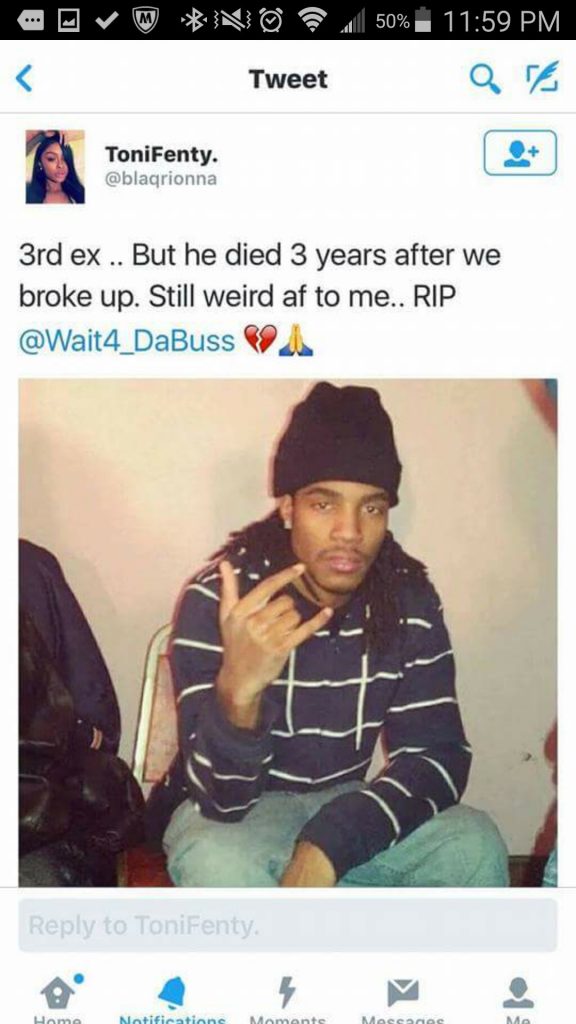 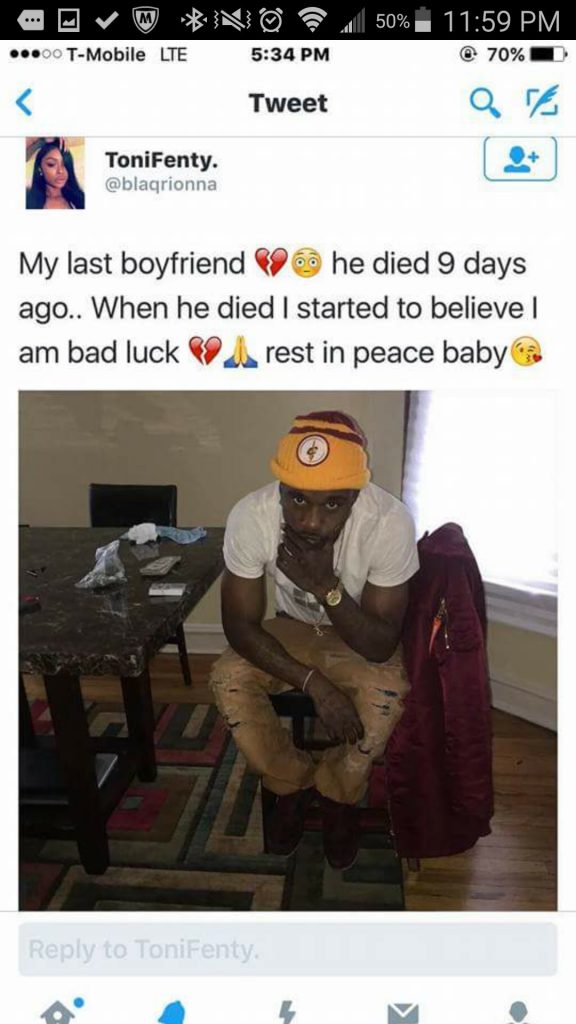